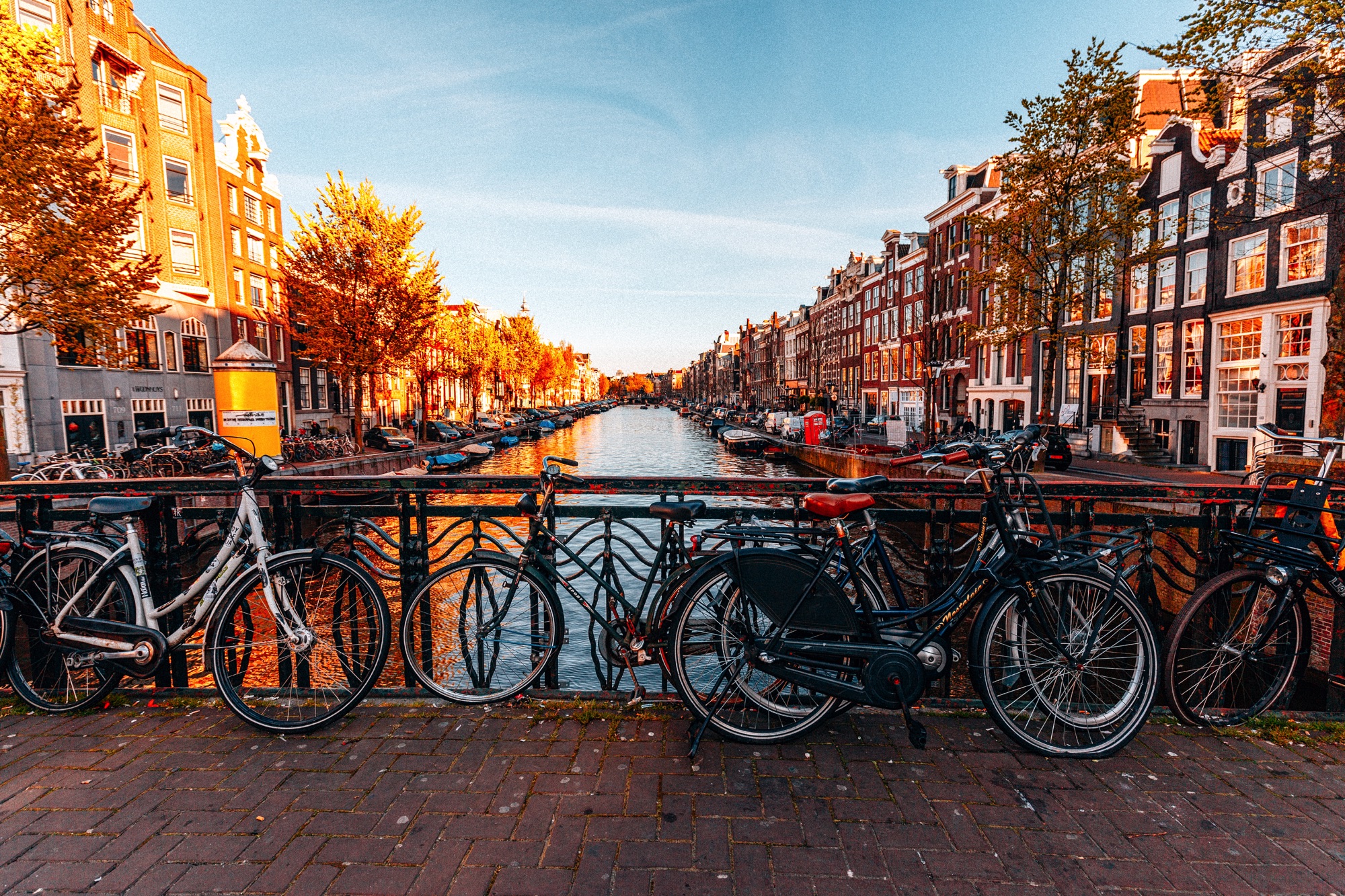 Seenspire at the Internal Communications Conference in Amsterdam 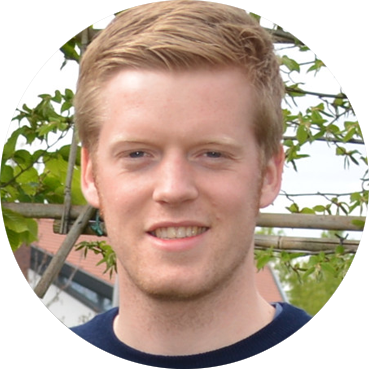 The highlight of the conference was by far its Chairperson Reckitt Benckiser’s (shameless name drop: A Seenspire customer) James Bedford. Jame’s Live-at-the-Apollo moderation style and quips made the great discussions all the more engaging.

The event proved to be a downright education for us. Here’s what we learned:‍

Siemens - Our intranet and its mobile app cannot compete with other apps. Let’s build it again, but better this time.

Siemens brought the hard-hitting statistic to the table that less than 3% of all intranet pages have than 300 views. It should be noted that includes major enterprise companies with global populations comparable to some mid-sized cities. Moreover, less than 1% of intranet visitors originate from a mobile app.

Siemens underlined the ongoing battle that exists for employees’ attention among otherwise successful companies. Citing Facebook, Instagram and other apps psychologically designed to attract and hold the ever-shortening human attention-span, Siemens demonstrated that they knew just how strong the competition was in this fight. The prescription to their problem; a new intranet with new and personalized UX on its mobile app.

An impressive build, though naturally we digital-signage-boys could only think of one important medium that could’ve also been leveraged in Siemens’ overall initiative (hint: it rhymes with “bigital bine-age”). ‍

‍The priority of Vas Narasimhan, the CEO of Novartis is transforming the culture of the company from a traditional, vertical hierarchy to a flatter, more closely-knit community. He believes there is no greater thing a CEO can do.

We agree :) (yep that’s right, we used an emoji in a blog. Behold the future of communications!)

To drive this transformation Novartis is launching #Novartislife, an Instagram hashtag that will be used to aggregate employee-generated content from across the world. Content that would show Novartis employees in action. Inspired, curious and unbossed (a very cool term that we’ve brought back from Amsterdam). It will make them feel part of something bigger and more meaningful.

It’s a great initiative and is being leveraged by many companies around the world that want to improve that employer brand and make that well-built culture more visible.

However, we believe that happiness is only real when shared. Scrolling through the #Novartislife feed on your phone alone vs viewing #novartislife on a big screen together with colleagues.

It had us asking ourselves questions; What will create a better connection between colleagues? A shared viewing experience that will bind people together? Seeing their friends and colleagues from around the globe on the screens in their workspaces? Is a rhetorical question a good way to disguise a sales-plug?‍

GSK made it clear that depending on who it is we communicate with, we need to make sure to personalize the message accordingly while choosing the right channel to deliver the message, both digital or physical.

For us, this is exactly why Seenspire choose to give its users access to so many different content feeds (over 250). World news and NYSE gainers in the corporate headquarters and local news or sports in the local distribution centers for instance. Engaging your audience appropriately also applies to your digital signage playlist.‍

What if your employees don’t have access to computers or an internet connection most of the day? Management needs a different way to share their vision, develop a strong culture and connect with their entire company.

With so many attendees agreeing on the battle for attention and competing with many other channels for employees’ attention on mobile phones and intranets, it came as a surprise to us that DHL was the first one to list digital signage as a communication channel for internal communications.

The conclusion we drew is that digital signage has been such a lack-luster unengaging medium in the past that its potential is being overlooked.

One of our customers who is in an industry similar to DHL, learned soon after deploying digital signage, that providing regularly updated content was the only way to make its digital signage effective. Those screens run for 8 hours a day after all! That’s why they repeatedly refer to Seenspire as a complete lifesaver for this communication channel.

Looking back at the ICC it was an education for two digital signage guys looking to learn more about the challenges that communications professionals actually care about. At the same time and in the most unsales-y terms possible; the discussions and presentations stood to confirm the potential of digital signage as a medium, not so much by what was said, but by what was left unsaid. 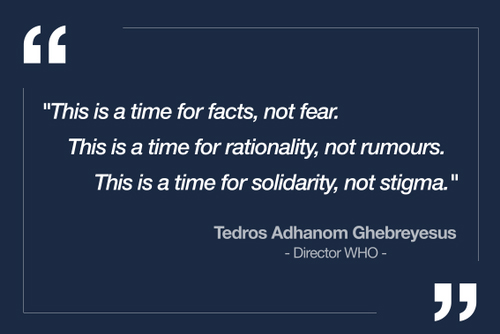 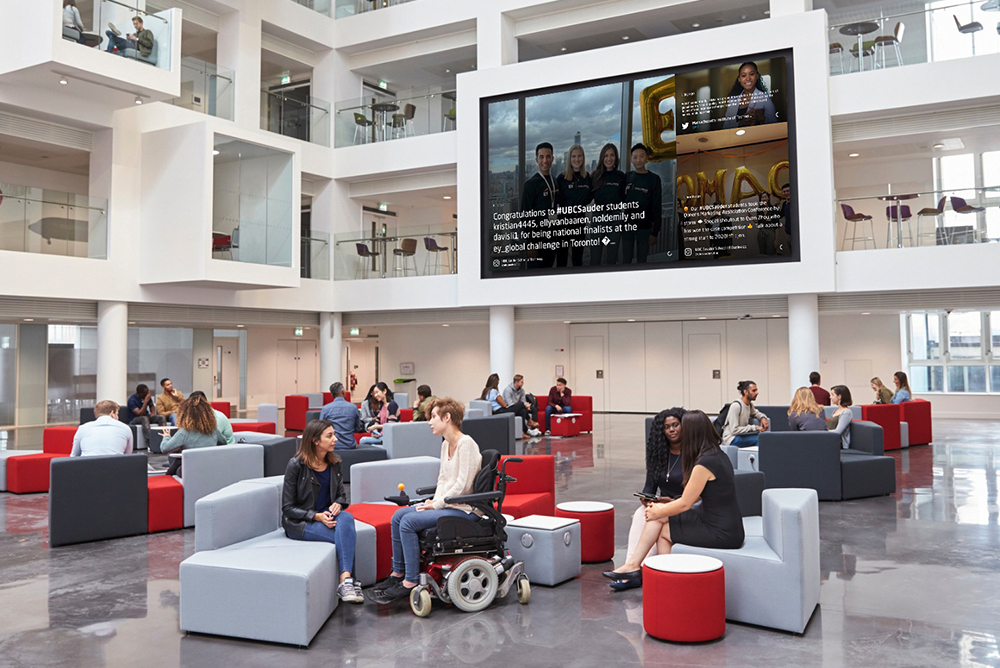 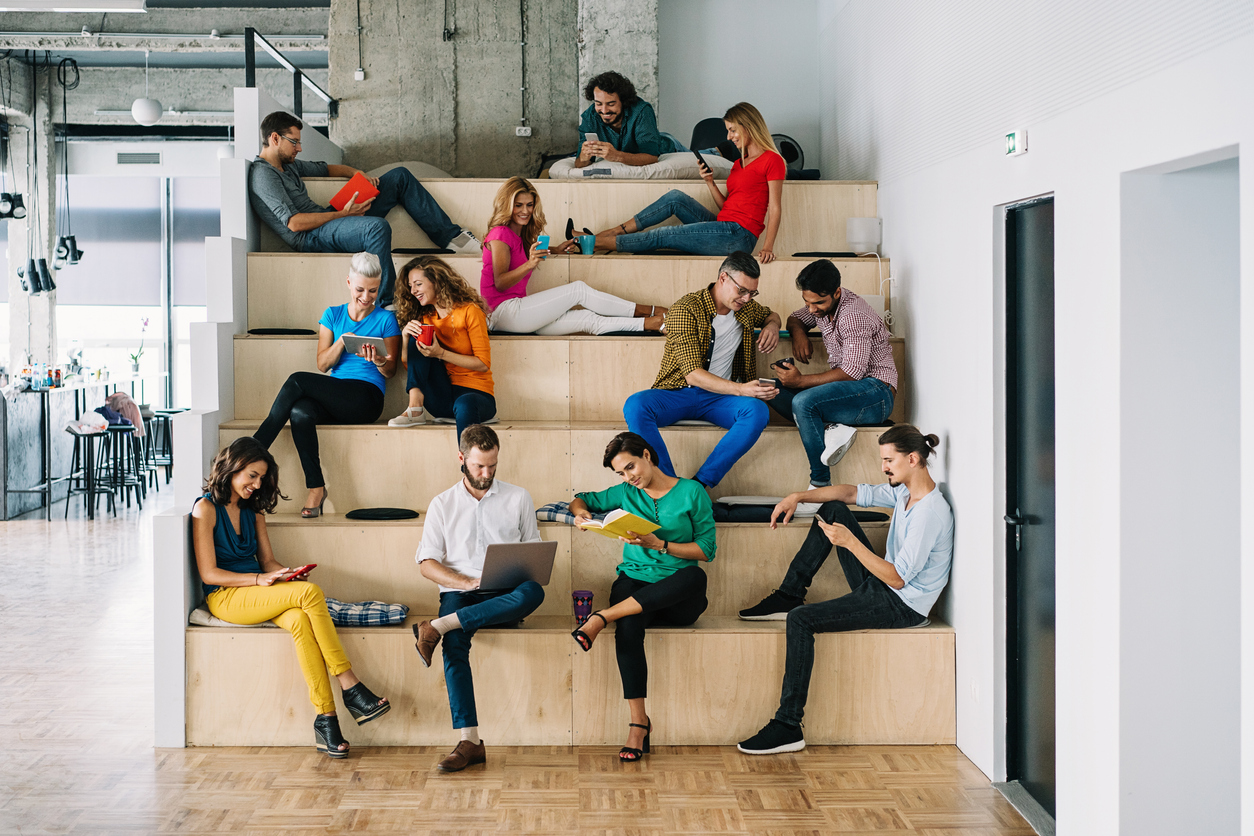 The role of internal communications in making a modern workplace

Give it a try – it only takes a click to unsubscribe.

Thank you! Your submission has been received!
Oops! Something went wrong while submitting the form. 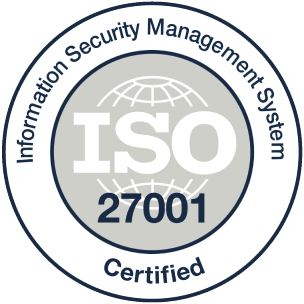